This exhibition acknowledged the generous spirit of Emerson Bell (1931-2006), a noted painter and sculptor raised in South Baton Rouge. The first artist-in-residence in the East Baton Rouge Parish Schools to be supported by the National Endowment for the Arts, Bell taught young people throughout the community, and later mentored many an aspiring professional artist. Among his peers were musician Alvin Batiste and artists Frank Hayden and John Payne. The art on view was accompanied by insightful quotes by Bell and those who knew him. 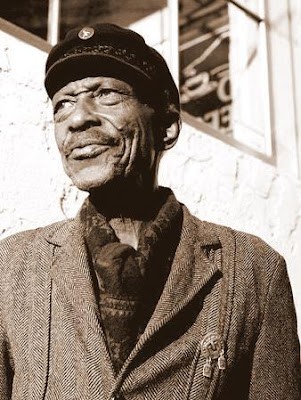 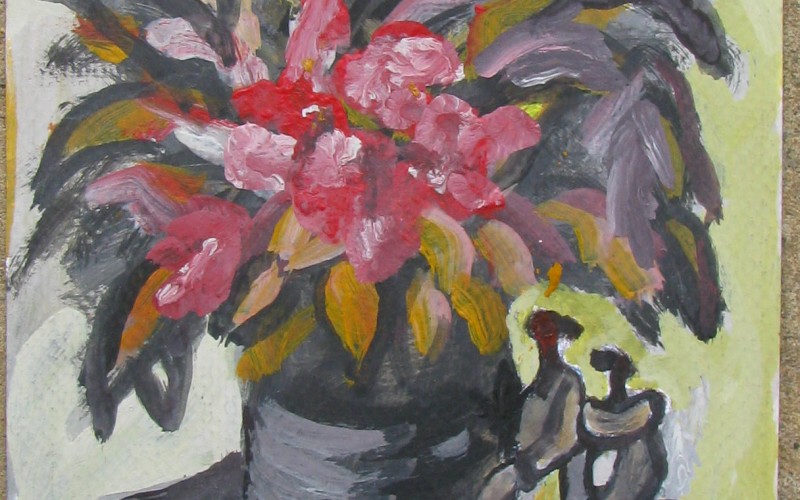