Selections from the Collection

Selections from the Collection

Representational works made by notable artists in a variety of media serve to spotlight significant holdings from the Louisiana Art & Science Museum’s collection. The museum began cataloguing its first acquisitions soon after its founding in the early 1960s.  Since then, the collection has steadily grown and today numbers more than 4,000 objects. 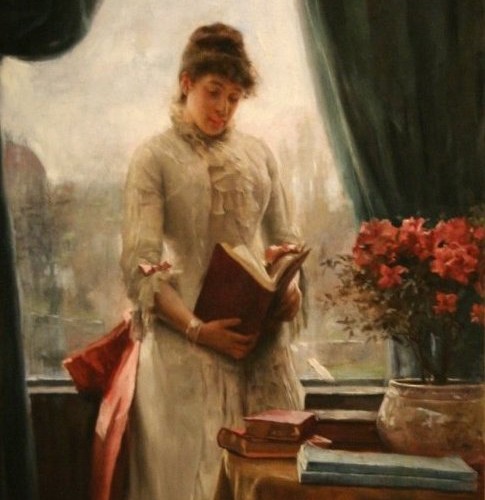