Carol Gikas has served as the President and Executive Director of the Louisiana Art & Science Museum for the past thirty-nine years. The Museum has experienced significant growth in attendance, membership, and community support under her leadership.  Not only did Gikas shepherd the building and opening of the Irene W. Pennington Planetarium and Bert S. Turner Family Atrium, but she has also steadily guided the expansion of the Museum’s permanent collection.

Approximately 1,400 artworks indicative of a wide range of creative expression and cultural influences have entered the collection during Gikas’ tenure, which began in 1980. Among noteworthy artworks are paintings by American masters Charles Burchfield, Asher B. Durand, John Marin, and Reginald Marsh as well as European artists Alexandre-Evariste Fragonard, Carl Gustaf Pilo, and Louis Edmond Pomey.Holdings of sculptures by Ivan Meštrović, as well as drawings, increased substantially. Compelling works by Louisiana Modernists dating from 1900 to 1950 by Knute Heldner, Paul Ninas, and Will Henry Stevens, among others, also entered the collection. Additional artworks of historic merit include a Walter Anderson watercolor, an Elizabeth Catlett sculpture, and sixty-three prints by Adolf Dehn.

The Art & Science Museum collection began with the founding of the Museum in the early 1960s. Today, the collection numbers more than 4,000 artworks and artifacts. Held in posterity on behalf of the community that the Museum serves, these objects were collected through generous donations, bequests, and thoughtful purchases funded by the Museum’s early fundraising galas. 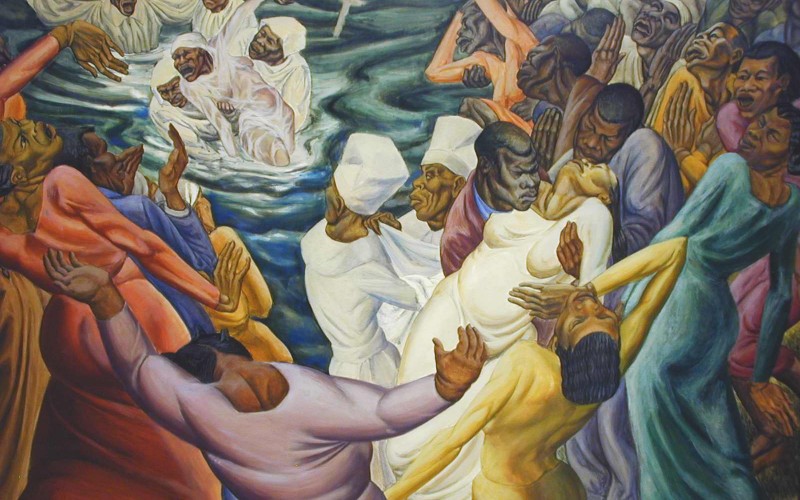 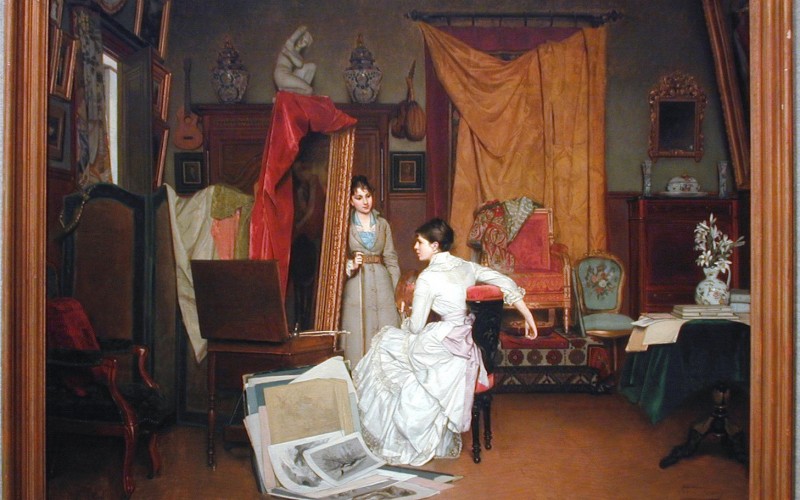