Presented in honor of the International Year of Light, Sun Light / Star Light provides a telling glimpse into the ways in which we think about the Sun in terms of its aesthetic, scientific and spiritual dimensions.

Nearly every human civilization has expressed fascination with celestial phenomena, and the Sun in particular. Thought to be about 4.5 billion years old, our Sun is considered relatively young. When viewed from Earth, it appears to be roughly the same size as our planet. Yet it is the most massive object in our solar system. It holds 99.8 percent of our solar system’s mass and is roughly 109 times the diameter of Earth. No wonder we have such boundless curiosity about the Sun, and have expressed our understanding of it in a visual manner since prehistoric times.

For the past three years, they have been adding to their Celestial series of large, interactive light-based sculptures. In addition to SOLAR FLARE on view here, the series includes: NEW MOON, created during an Artist Residency with the Lexington Art League in Kentucky; CLOUD, composed of 6,000 incandescent light bulbs and shortlisted for New York’s Innovation by Design award; CLOUD CEILING, permanently installed in Chicago; and BELLWETHER, built in Kentucky and presented as part of an exhibition devoted to sound and light works in Seoul. Their most recently completed public project titled sea/see/saw is a thirty-foot-diameter circle composed of 14,000 eye-glass lenses installed on the historic façade of the Pera Museum in Istanbul in celebration of the museum’s 10th anniversary. Brown and Garrett are currently working on a new sculpture series named The Deep Dark, an exploration of the abstract and physical effects of darkness. To learn more about them, visit www.incandescentcloud.com.

Jonathan Feldschuh uses scientific images, such as those recorded by the Solar and Heliospheric Observatory and the Hubble Space Telescope, as a starting point for his work. He composes his planetary landscapes in swirling, dense layers of paint that appear as gaseous fluids sealed in layers of clear acrylic. This process produces organic forms of indeterminate scale that simultaneously reflect both the microscopic and the macrocosmic, and mirror the artist’s interest in the chaotic processes of nature. Jonathan Feldschuh graduated from Harvard summa cum laude with a Bachelor of Arts degree in physics before his interest in art led him to study painting at the Academy of Fine Arts in Prague. His work has been exhibited extensively and is included in many private and public collections, including that of Louisiana Art & Science Museum. Feldschuh lives and works in New York City.

Christine Istad and Lisa Pacini have been making collaborative works for the past four years under the name IstadPacini ArtLab.

Christine Istad primarily works in photography, video, and installation art. She has participated in several solo and group exhibitions in Norway and abroad, including the KUBE Art Museum. She received her education from Westerdals School of Communication and Parsons School of Design in New York.

Born in Bethlehem, Pennsylvania, Lisa Pacini moved to Norway twenty-four years ago. Her main body of work focuses on reflections and installations using Plexiglas and mirrors, and is often site-specific. Her work has been exhibited in numerous solo and group exhibitions in Norway and other parts of Europe, and she has completed artist residencies at the Circolo Scandinavo and American Academy, both in Rome. Pacini studied at the Rhode Island School of Design, Yale University, and the School of the Museum of Fine Arts, Boston, and received a Bachelor of Fine Arts degree from the State University of New York (SUNY).

Eva Lee is a visual artist and experimental filmmaker inspired by what lies at the threshold of perception, from the concept of other realities to the functioning of the mind. A native of New York City, she studied at Bard College before completing her Master in Fine Art at Hunter College. Her interest in neuroscience has led to collaborations with scientists in order to create visualizations inspired by brain data. In 2013, she was awarded a Fulbright research grant to study the roots of Buddhist visual culture and tantric practice in the Himalayas. She also has been the recipient of fellowships from the Asian Cultural Council, Connecticut Commission on Culture & Tourism, The MacDowell Colony, and Mind & Life Summer Research Institute. Lee’s work has been exhibited at galleries and museums nationally, including The Aldrich Contemporary Art Museum, The Bronx Museum of the Arts, and Louisiana Art & Science Museum. Her animations have been screened internationally.

The National Aeronautics and Space Administration, better known as NASA, is a leading force world-wide in scientific research. Launched in 2010, NASA’s Solar Dynamics Observatory (SDO) has an unprecedented capability to record and receive information about activity on the surface of the Sun. Under nearly continuous observation, material is tracked as it courses through the layers of the Sun’s atmosphere, called the corona, as solar flares suddenly burst and gigantic eruptions of solar particles, some measuring fifty times the size of Earth, swirl and surge into space. NASA's Goddard Space Flight Center media team used this incredible imagery and data to produce the innovative art video titled Solarium, presented at the Art & Science Museum as an immersive visual and auditory experience.

A self-taught artist, Taro Shinoda engages themes in his work that range from aspects of the natural sciences to engineering, architecture, and even landscaping. Elements of the traditional Japanese garden are a recurring theme in his work, stemming from a lifelong interest and training in Japanese horticulture. Shinoda’s work has been widely exhibited internationally, including: the Baltic Triennial, Lithuania; Busan Biennale, Korea; EVA International, Ireland; Istanbul Biennial, Turkey; Yokohama Triennale, Japan; and at the Mori Art Museum, Japan. In the United States, Taro Shinoda has been an Artist-in-Residence at REDCAT, Los Angeles, in addition to the Isabella Stewart Gardner Museum, and his work has been featured at the Roy and Edna Disney/Calarts Theater in Los Angeles and the Yerba Buena Center for the Arts in San Francisco.

Penelope Umbrico is part of the first generation of artists to have participated in the transition of traditional photography to digital media. Appropriating imagery from such sources as Craigslist, Ebay and Flickr, her work points out photography’s inadvertent power in a society based upon the creation of consumer need. Born in Philadelphia, Umbrico studied at the Ontario College of Art and Design in Toronto before receiving her Master of Fine Art degree from the School of Visual Arts in New York. She has participated extensively in solo and group exhibitions, including the San Francisco Museum of Modern Art and MoMA PS1 (formerly P.S.1 Contemporary Art Center), New York. Umbrico is a core faculty member of the School of Visual Arts, teaching the MFA Photography, Video, and Related Media program. Her work is included in numerous private and public collections, among them the Solomon R. Guggenheim Museum, International Center of Photography, The Metropolitan Museum of Art, and The Museum of Modern Art in New York; the McNay Art Museum in Houston; the San Francisco Museum of Modern Art; and the Los Angeles County Museum of Art. Umbrico lives in New York City. 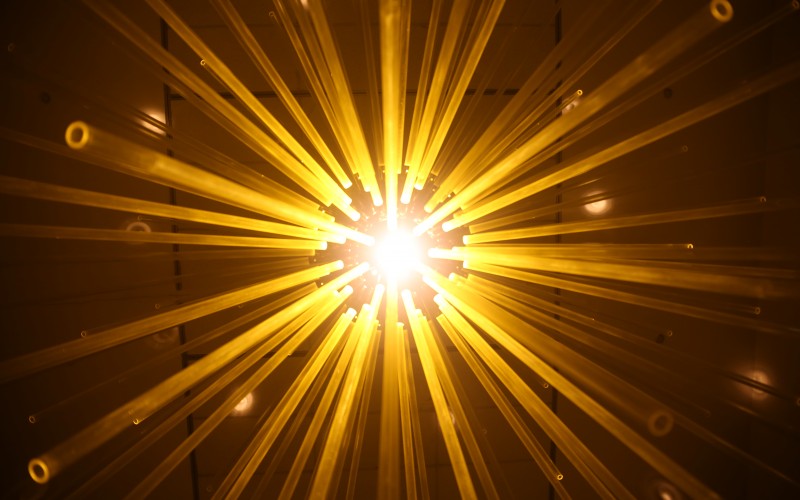 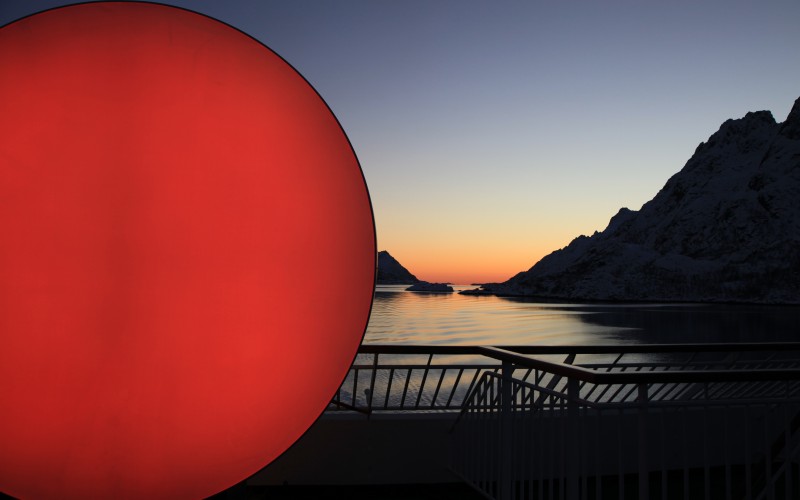 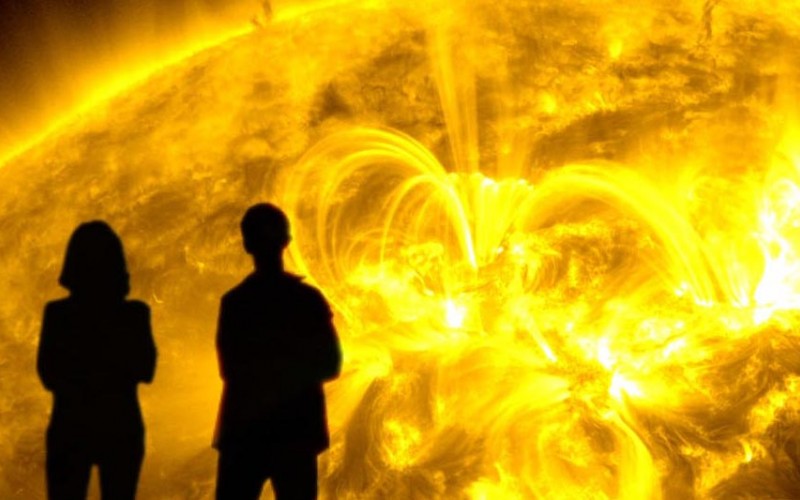 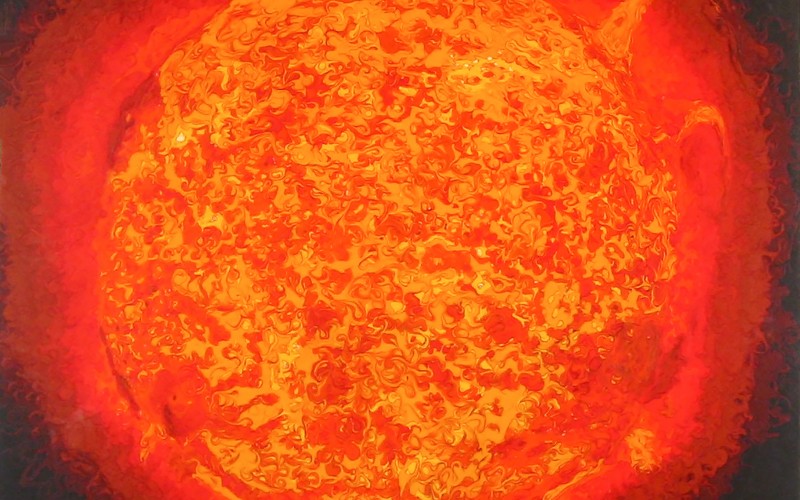 Jonathan Feldschuh, "SOHO", 2002. Acrylic on canvas over panel. Image courtesy of the artist. 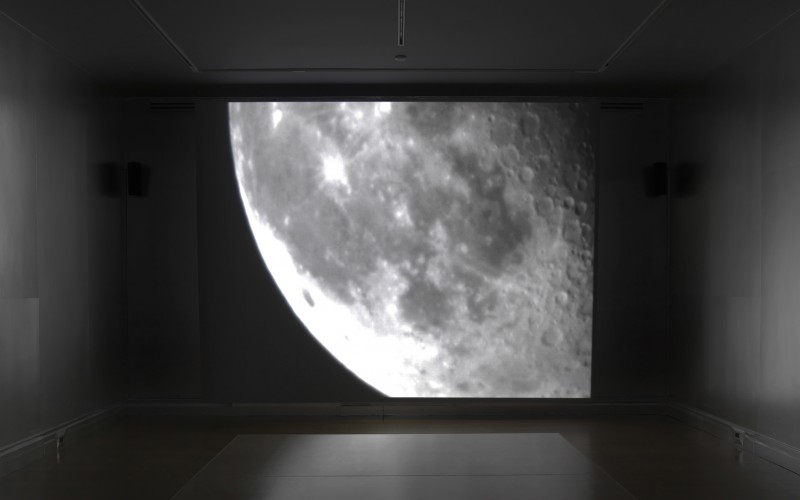 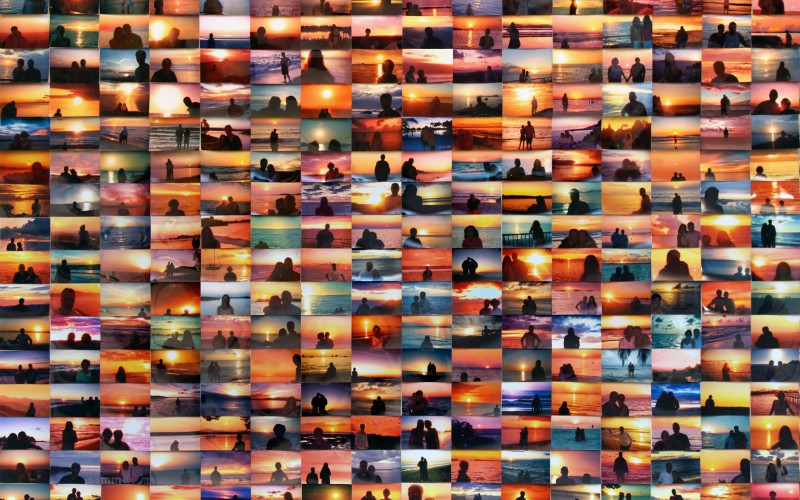 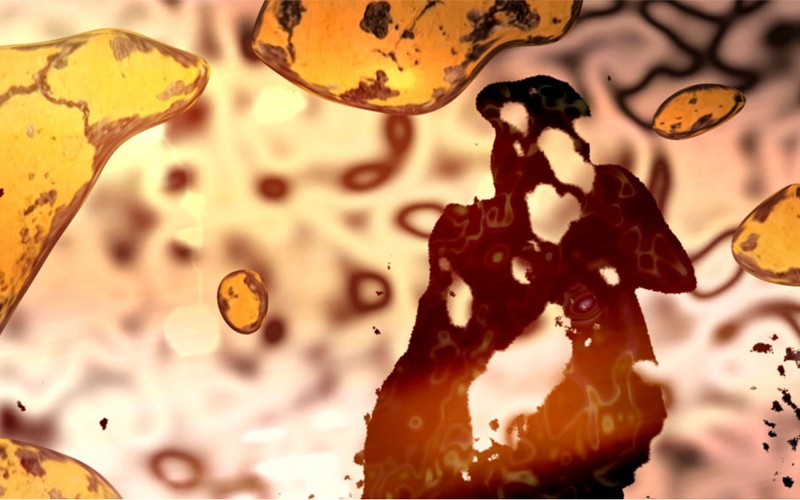