Lovely as a Tree

Lovely as a Tree

Lovely as a Tree is named after the opening verse of Joyce Kilmer’s poem Trees, among the most famous lines in American poetry. Written in 1913, Kilmer exalts the beauty of the tree’s natural form and proclaims the impossibility of mankind to create a work of art that could ever be of equivalence. Yet artists throughout the centuries have never lost admiration for the tree, finding unlimited inspiration in its various possible interpretations despite its great familiarity. Approximately 25% of all living plant species are trees. Found in great diversity, there are an estimated 100,000 species worldwide. Of these, 132 tree species are commonly found in Louisiana, according to the Louisiana State University Agricultural Center.

Representing a wide range of media and styles, their artwork invites us to look at trees anew and to be reminded not only of the grandeur of their form but also the significant role that trees play in sustaining life and renewing the human spirit. 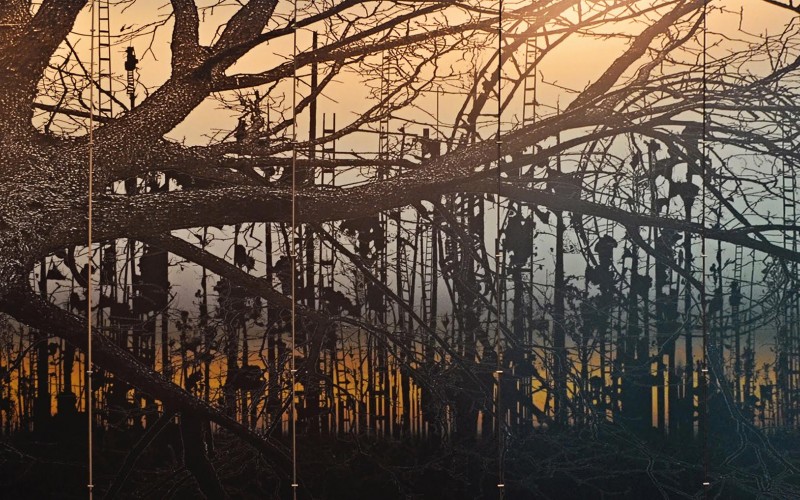 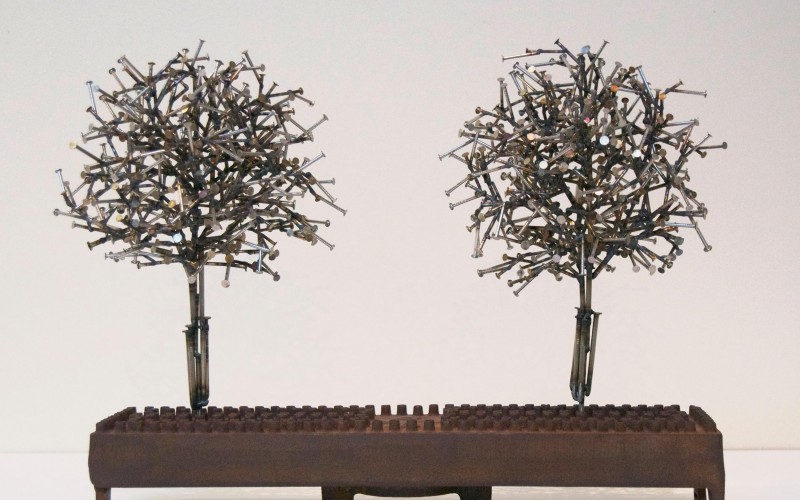 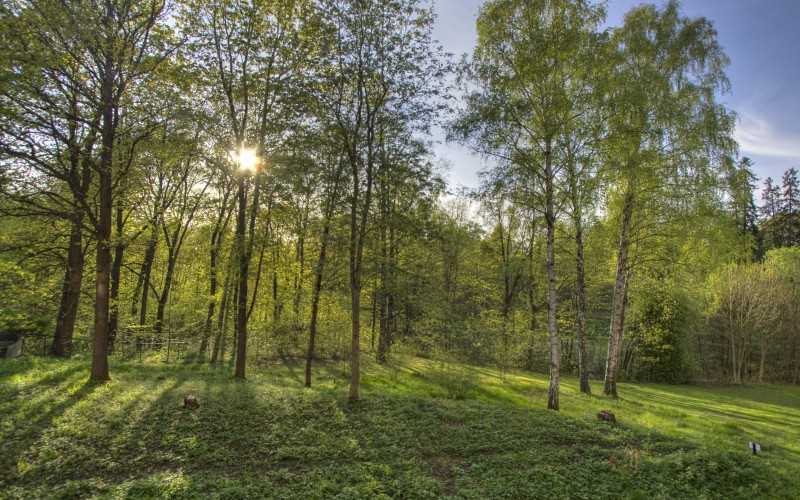 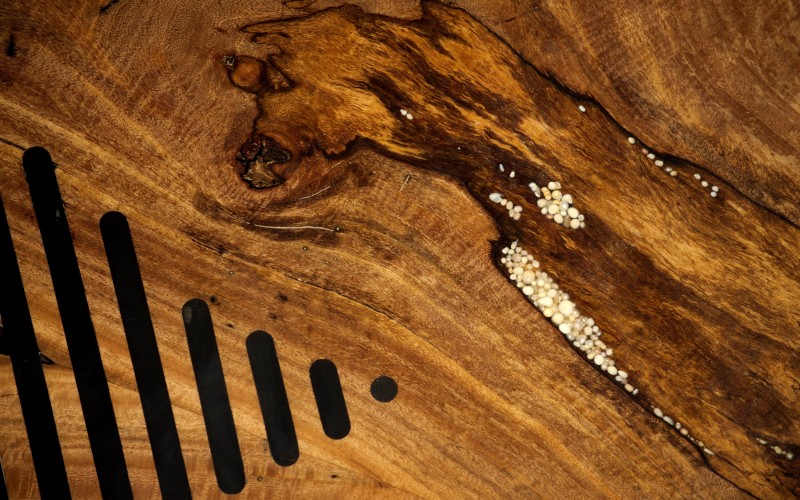 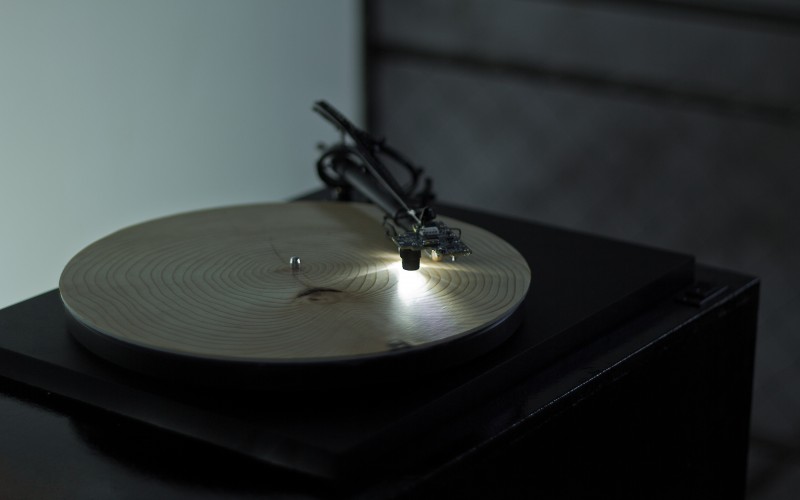 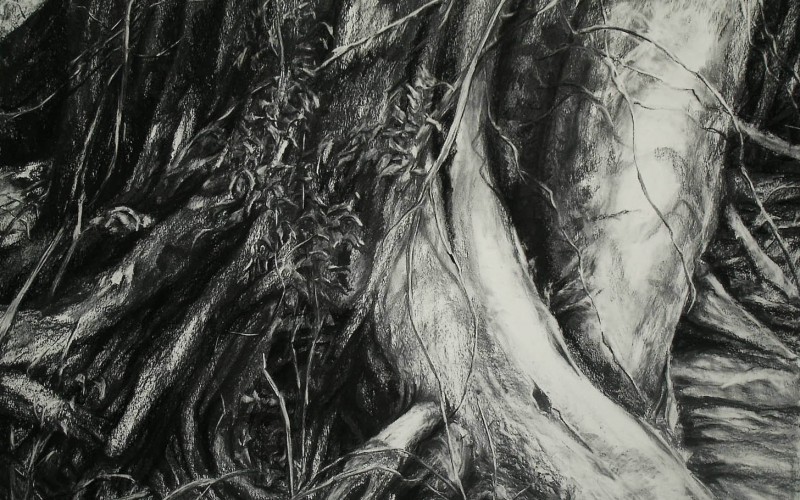 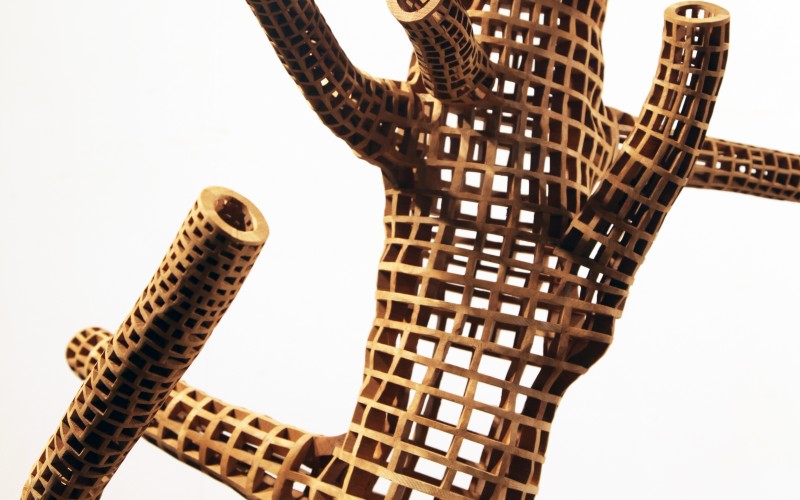 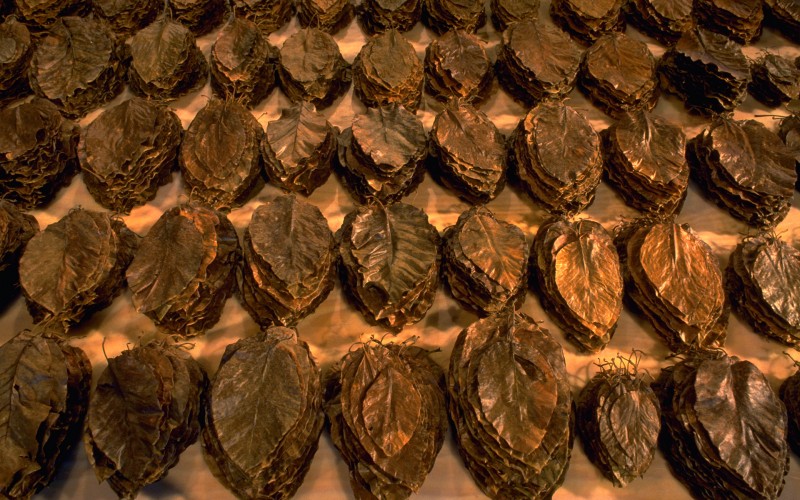 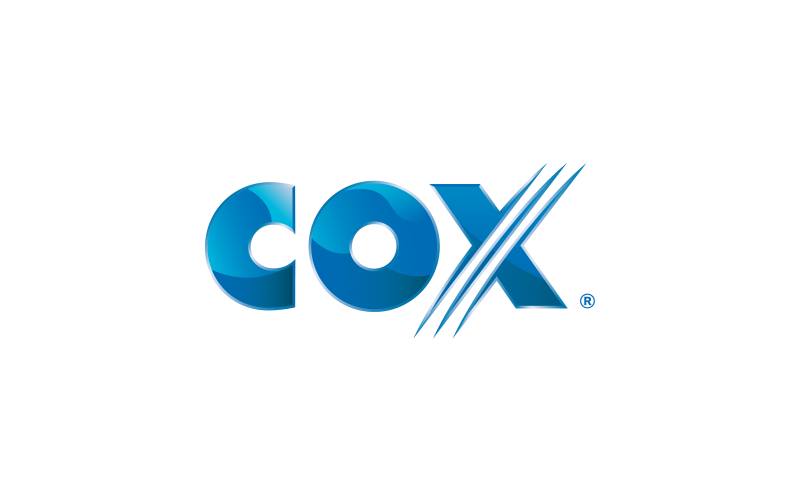 Sponsored in part by Cox Communications.