What do you see when you look up at the night sky? Using high-tech equipment and creativity, astrophotographer Connor Matherne sees the mysterious beauty of galaxies and nebulae located thousands of light-years away. Matherne is a Louisiana State University graduate student and researcher at the university’s Planetary Science Laboratory. This selection of photographs features some of the Milky Way’s most fascinating objects.

Astrophotography is the photography of the nighttime sky, astronomical objects, and celestial events and is an important tool in the study of astronomy. Many of Matherne’s subjects are nebulae, which are giant clouds of dust and gas, or clusters of stars beginning to form. To capture images of these faraway formations, Matherne works remotely through an observatory in New Mexico where, even with high-tech equipment, it can take hours to capture a single image.

Accompanying this exhibition is a feature about Astral Visions on our LASM OmniGlobe, which includes additional information from Matherne about his process and pinpoints the location of each celestial entity he has photographed. 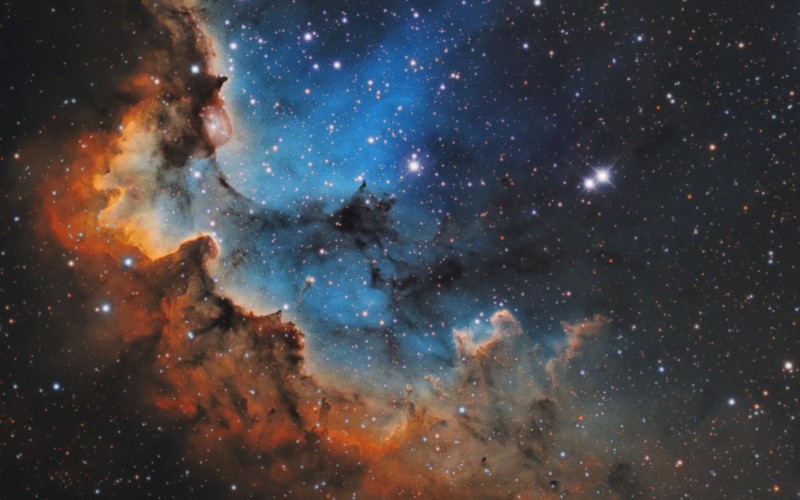 The Wizard Casting Spells off into Space (The Wizard Nebula), 2017. Digital photograph. Courtesy of the artist. 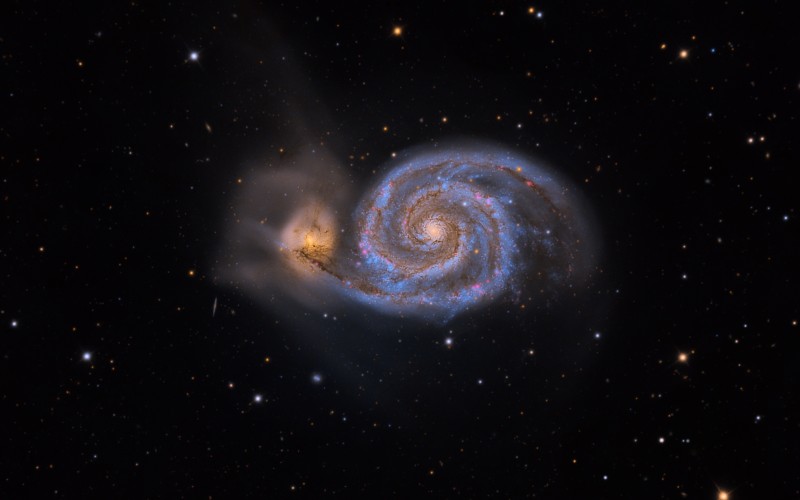 "A Galactic Whirlpool" (The Whirlpool Galaxy), 2017. Digital photograph. Courtesy of the artist. 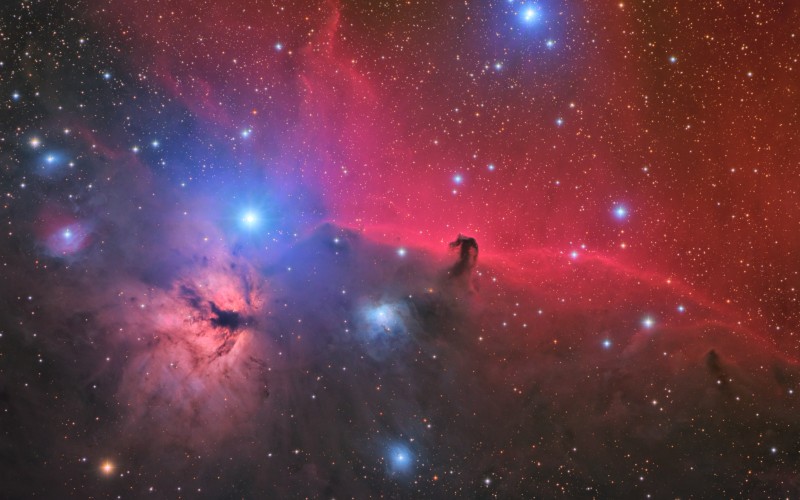 "The Horse Under Alnitak" (The Horsehead and Flame Nebula), 2016. Digital photograph. Courtesy of the artist.