Frank Hayden (1934-1988) is considered one of Louisiana’s most influential sculptors from the second half of the twentieth century. His monumental public art continues to define the downtown landscape of Louisiana’s capital city and may be found on university campuses and in many houses of worship. Hayden’s work reflects deep spiritual and humanistic concerns shaped by his Catholic faith and the principles of the Civil Rights Movement.

In 1961, Hayden arrived in Baton Rouge in 1961 to teach at Southern University. At that time, the city was redefining its cultural and civic identity. Among his many friends and benefactors was Adalié Brent, director of the newly-founded Louisiana Arts and Science Center (now the Louisiana Art & Science Museum). An artist and teacher herself, Brent was instrumental in the placement of art in many of the city’s public areas and religious institutions and recognized Hayden’s talent. Hayden was educated at Xavier University in New Orleans and later Notre Dame in Indiana under Ivan Meštrović. He also studied abroad on three occasions.

Lift Every Voice pays tribute to Hayden's legacy and explores some of the stylistic elements and major milestones in his artistic development. Organized by LASM, the exhibition includes artworks drawn from the Museum’s collection as well as a number of private and public collections. Some artworks featured are being shared for the first time in a public setting. 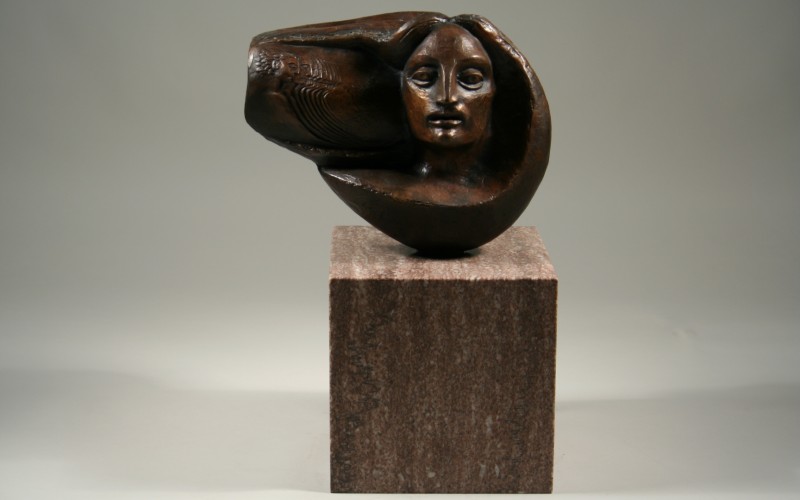 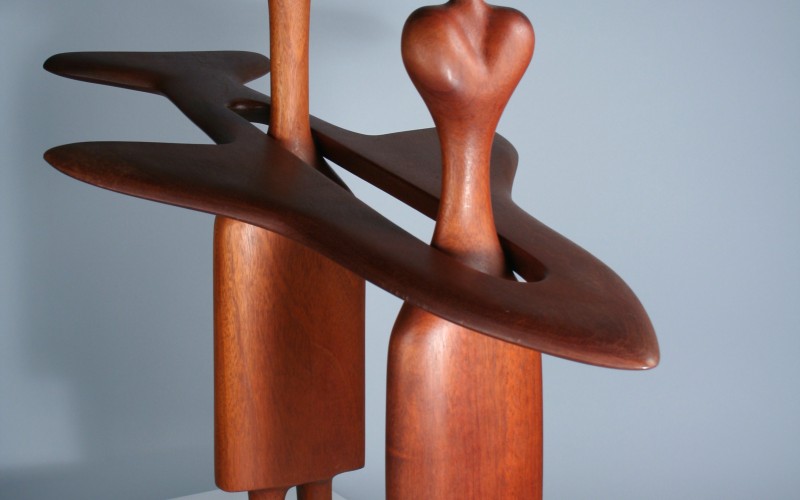 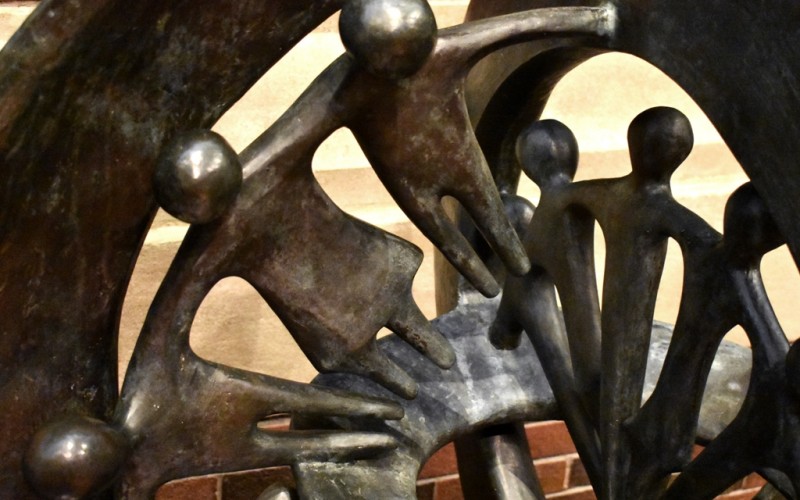 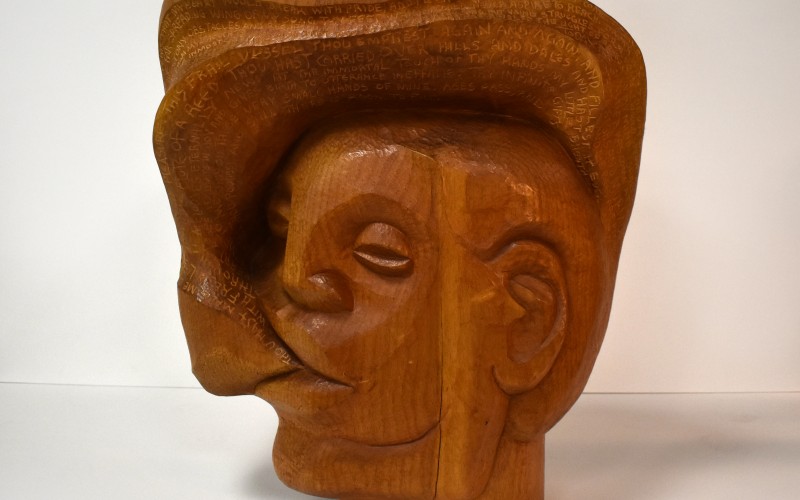