Baton Rouge photographer Richard Chase Albertine (1944-2016) understood light not only as a physical phenomenon, but also as a way to express inner feelings and create a photographic record of the world around him. His strong visual sense of light, technical mastery, and personal vision was formed in large part due to his studies with esteemed photographer Minor White.

Albertine’s work is most notable for his subtle renderings of black and white tonalities. An artist who enjoyed experimenting, he often printed the same image multiple times using various chemical after-processes to enhance or alter tonal effects in each print. Writing on the subject of photography in 1978, Albertine stated that photographers learn to create “qualities of luminosity which are the essence of their pictures. Their own inner light shines through – a persistence of vision more often called style.” The photographs on view are a testament to his personal “inner light.” Never taking the act of picture-taking for granted, he captured the spirit of the people and places he photographed. As he put it, “My own way of taking pictures is to follow a path with a heart.”

Albertine first came to Baton Rouge in 1978 to work briefly for Gris Gris Magazine. In 1985, he returned and taught at both Louisiana State University and Southern University over the ensuing years. He won a number of awards and his work was widely published and exhibited in the 1970s and 1980s. The onset of serious health issues in the mid-1990s caused him to gradually withdraw from public life. Although continuing to take photographs, he stopped exhibiting his work. He died in 2016, leaving behind more than one thousand prints. 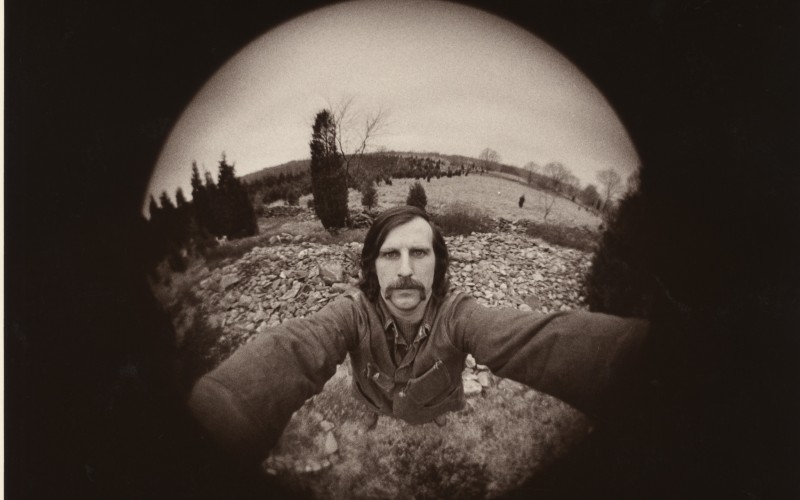 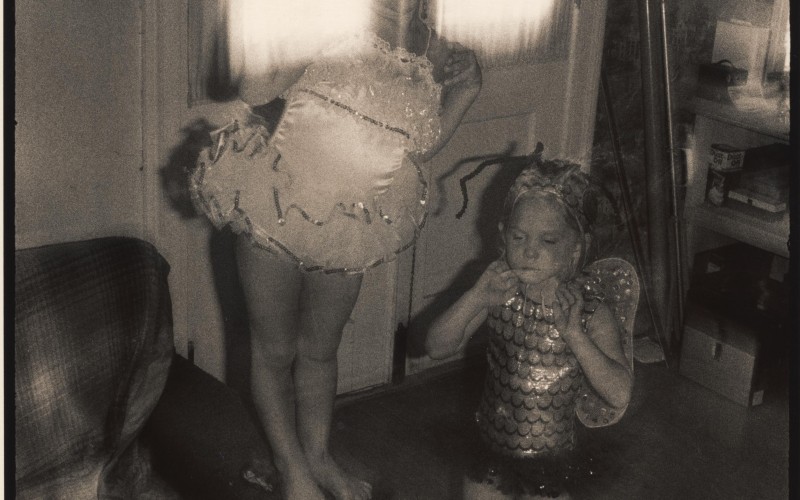 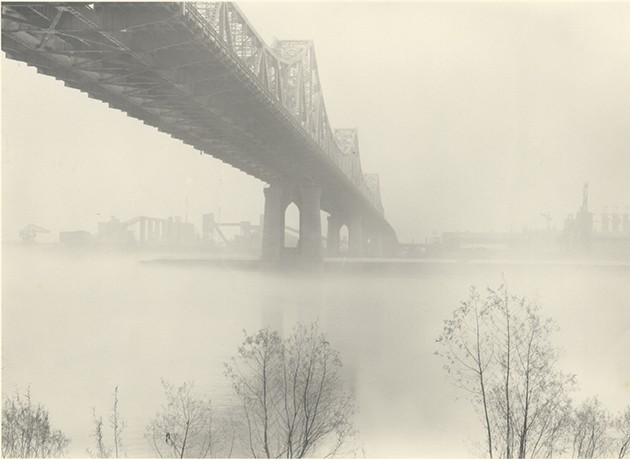