This exhibition presents the work of Will Henry Stevens (1881-1949), an important modernist painter and naturalist known for his two distinct artistic styles: Representational Naturalism and Southern Modernism. Stevens clearly separated his two bodies of work, exhibiting his objective landscapes and his non-objective abstract works at different galleries. Though seemingly disconnected, his individual styles are part of a larger whole. Each style was born from the soul of an artist strongly influenced by his reverence for nature.

Stevens had diverse influences, including the writings of transcendentalist philosophers Walt Whitman, Henry David Thoreau, and Ralph Waldo Emerson, Chinese Sung Dynasty paintings, and the paintings and writings of Wassily Kandinsky. Stevens lived in a time marked by great change, experiencing modernization, two World Wars, and the Great Depression in his lifetime. Like the ever-changing world around him, Stevens was constantly adapting his artistic styles, but his work never lost its inextricable link to nature. Stevens was a faculty member of the Newcomb Art Department of Tulane University in New Orleans, Louisiana from 1921 until his retirement in 1948.

This exhibition was organized by the Louisiana Art & Science Museum and was curated entirely from its collection.

This program is made possible in part by a grant from the Arts Council of Greater Baton Rouge, funded by the East Baton Rouge Parish Mayor-President and Metro Council.

#951 and #1289 were purchased through the L. Cary Saurage II Fund in honor of Alma Lee and H. N. Saurage Jr. of the Baton Rouge Area Foundation. 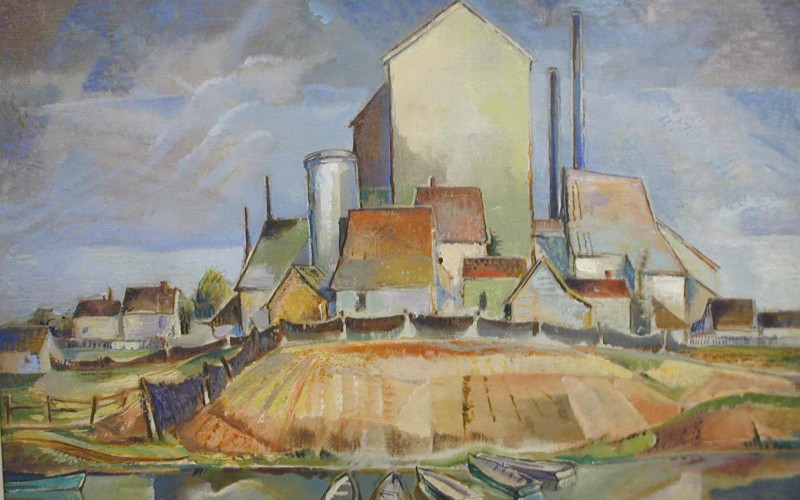 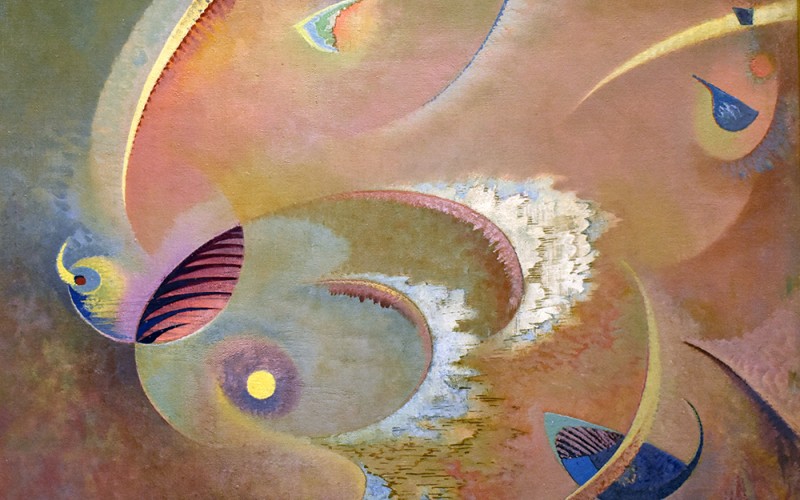 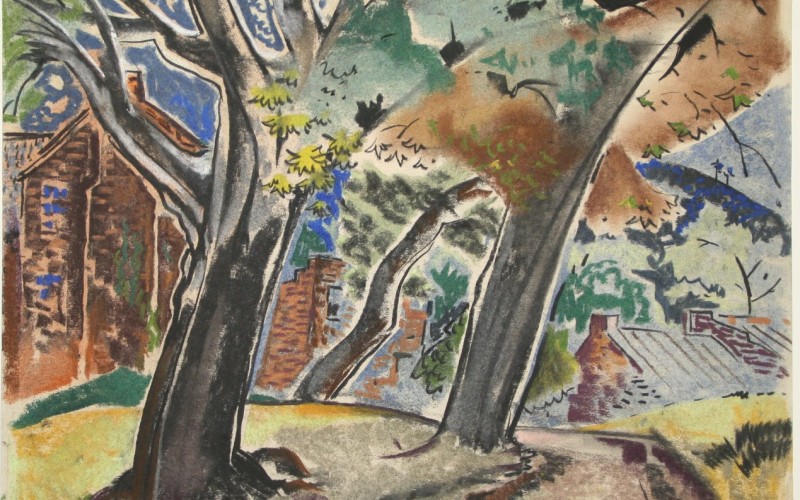