Vivian Maier (1926-2009) became an instant celebrity almost as soon as her photographs were discovered in 2008. Her work was found after she failed to pay the rent on her storage lockers and the contents were auctioned away. The cache included over 140,000 images, including prints, negatives, slides, and rolls of undeveloped film. One of the purchasers, John Maloof, began sharing Maier’s work on the web and it quickly went viral, accruing admirers from around the world. Maier was unaware of her rise to fame at age 82, dying a few months after her work first gained notice.

Maier's employment as a nanny was among the first facts discovered about her, causing the press to refer to her as “The Nanny Photographer.” The mystery surrounding Maier’s identity popularized her work and its discovery at unprecedented levels. Within five years, her photographs were featured in museums and galleries around the world, published in half a dozen books, and were the subject of a television film and an Academy Award-nominated documentary titled Finding Vivian Maier. Her popularity continues to climb today, even as legal proceedings regarding her estate and copyright occur behind the scenes.

It has taken a full decade to unearth Vivian Maier’s entire life story and more information is still being discovered. Picturing Vivian Maier is comprised of seventy photographs from the John Maloof Collection, borrowed from The Howard Greenberg Gallery in New York City. Curated by the Louisiana Art & Science Museum with the assistance of biographer Ann Marks, the narrative accompanying the images reveals recently-discovered details about Vivian Maier to inform a more complete picture of her person and a deeper understanding of her photographs. 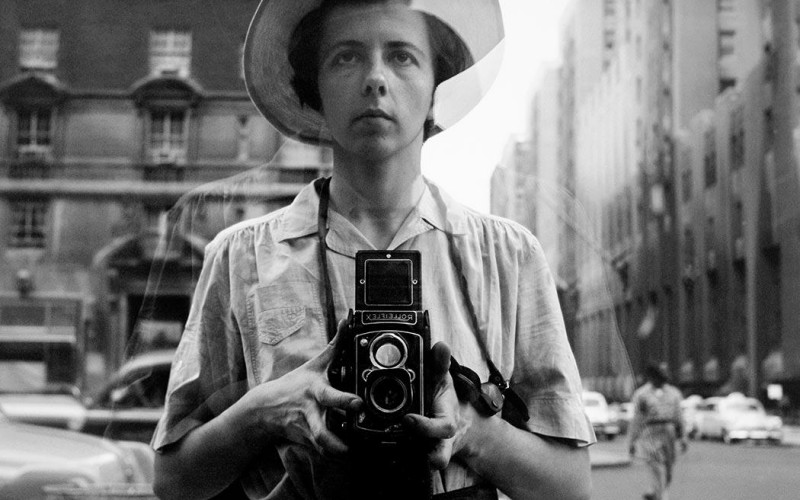 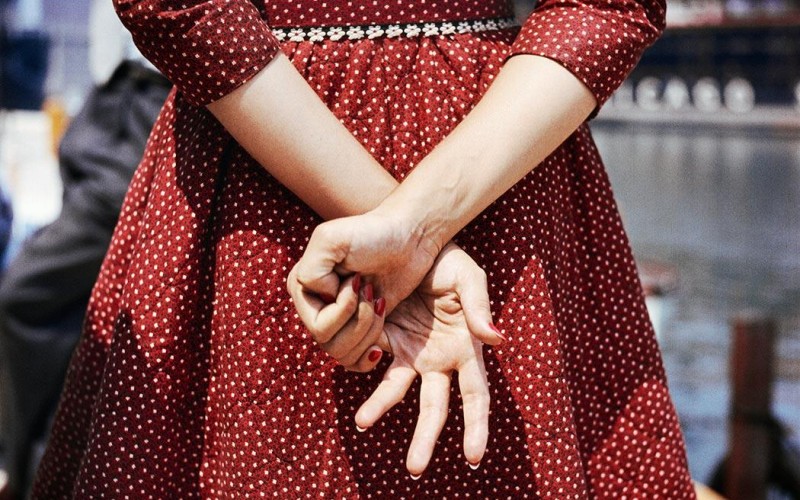 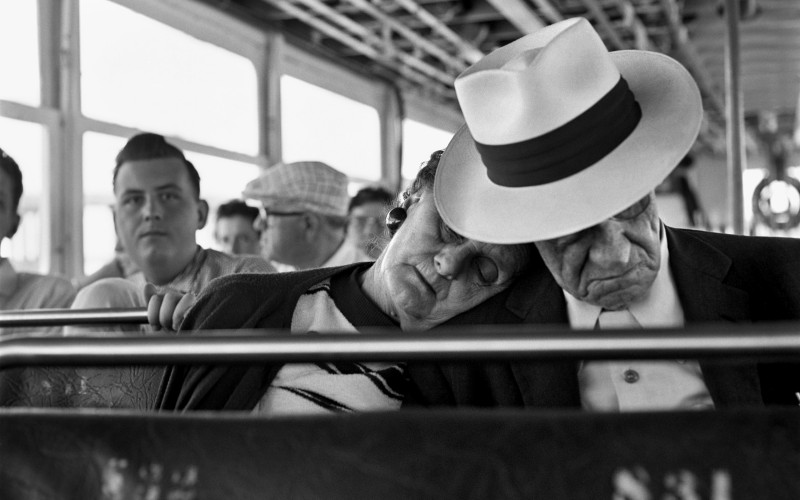