Have you ever played with a dollhouse or built a model? If so, you have played with a miniature! Experience this charming exhibition of miniatures from LASM's permanent collection, which explores the development of miniatures from luxury collectible items, to tools for learning, to playthings. The exhibition also features special displays on the miniature effect in cinema (with examples from Godzilla, Titanic, and Star Wars) and on the concept of ratio.

Miniatures were a favored collectible for nearly 300 years, beginning around the seventeenth century and continuing into the twentieth century. Some of the finest objects were made by Dutch craftsmen for wealthy collectors in the seventeenth century. The treasured miniatures were stored in a dockenhaus, German for “cabinet house,” and the cabinet doors were kept locked. This allowed the collector to theatrically unlock the doors and reveal their prized collection to guests.

Later in the seventeenth and early-eighteenth century, the cabinet house became a tool for teaching. Nuremberg Kitchens, which were used for learning rather than show, became popular at this time. Some researchers believe that mothers used these kitchens to pass on their domestic knowledge and skills to their daughters. Others believe that they were used to introduce girls to the environment they would later inhabit as wives and mothers.

Miniatures and dollhouses would not become objects centered around play until the nineteenth century, after the start of the Industrial Revolution (1760-1840). At this time, attitudes about childhood began to change. Children were no longer expected to behave as small adults, but were instead encouraged to play and explore without as many expectations to be proper young ladies and gentlemen. Manufacturing was also changing. The Industrial Revolution allowed for the mass production, and therefore the wider availability, of toys. During this time, the dollhouse and other miniature items became the stuff of childhood play, where they remain to this day.

Playing House is sponsored by the Olin Corporation and Entergy. The exhibition is also supported by a grant from the Louisiana Division of the Arts, Office of Cultural Development, Department of Culture Recreation and Tourism, in cooperation with the Louisiana State Arts Council. Funding has also been provided by the National Endowment for the Arts. 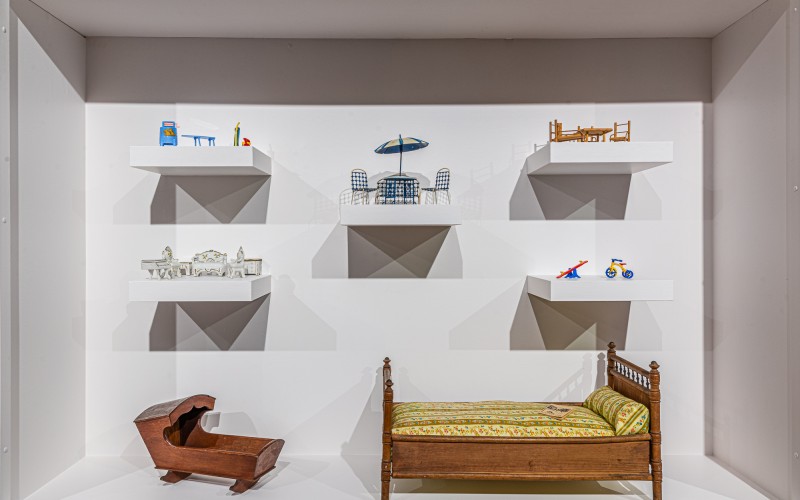 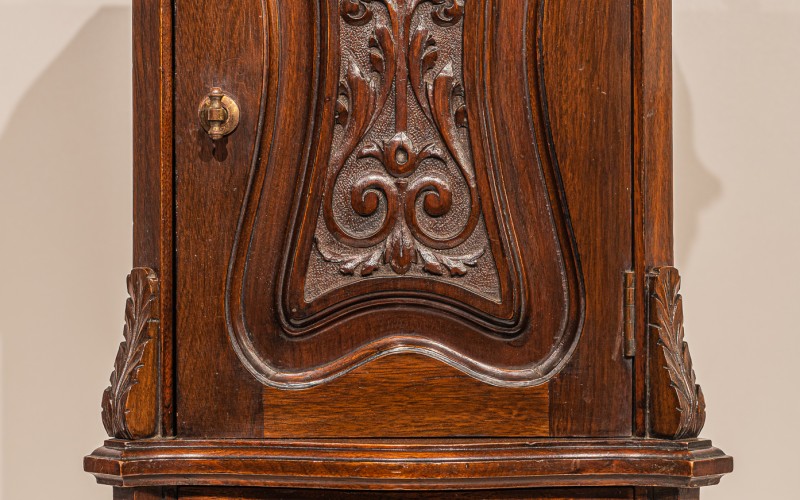 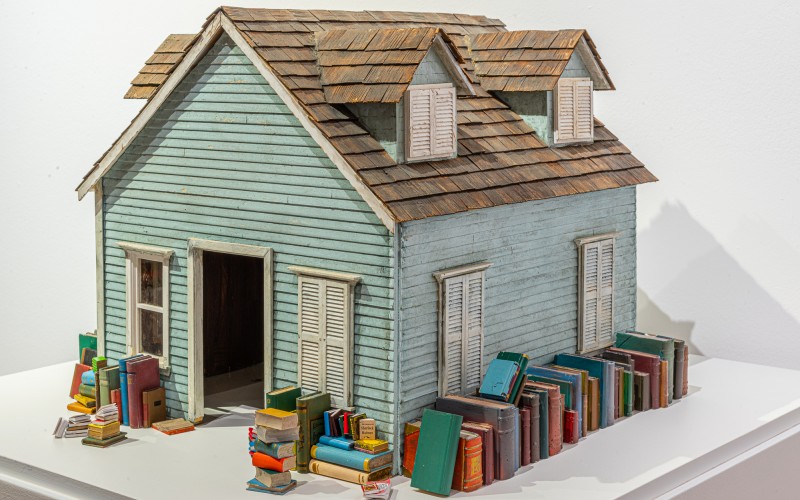