The Louisiana Art & Science Museum houses a growing permanent collection featuring 4,000 artworks and artifacts. Changing displays of selected objects from the permanent collection are often on view in two small galleries designated for this purpose—the Soupçon and Colonnade Galleries—one located on each floor of the Museum. While only a fraction of the permanent collection is on display at any one time, sculptures by Croatian artist Ivan Meštrović are on display year-round in the Bert S. Turner Family Atrium. Also on view in the Ancient Egypt Gallery is one of the Museum’s most popular attractions, a mummy c. 300 BC resting inside a reconstructed Ptolemaic era tomb. For more information on what is currently on view in the galleries, please visit our current exhibitions.

Major styles in American and European art from the eighteenth century through today are represented. Among the European artists represented are Jean-Joseph-Elenore-Antoine Ansiaux, Jean Victor Bertin, Alexandre-Evariste Fragonard, and Charles Amédée-Philippe Vanloo. American artists of note include Charles Burchfield, Adolph Dehn, Asher B. Durand, John Marin, and Reginald Marsh. Among the holdings by distinguished contemporary American artists are works by Dale Chihuly, Rob Erdle, and Hunt Slonem. LASM also houses one of the largest collections of sculptures and drawings in the United States by the celebrated Croatian artist Ivan Meštrović. 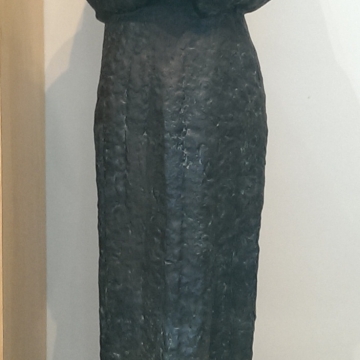 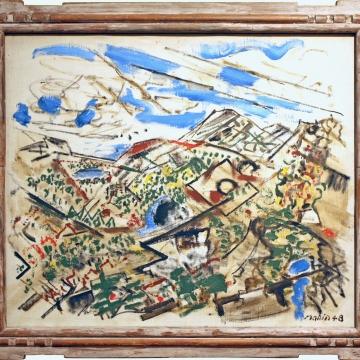 Artists born in Louisiana or who worked in Louisiana from 1900 onward are represented. Featuring a range of styles and media, the artworks showcase major developments in Louisiana art and its relationship to art in the rest of the South and elsewhere. The core of the collection, acquired mostly through the L. Cary Saurage II Fund in Honor of Alma Lee and H.N. Saurage Jr. of the Baton Rouge Area Foundation, includes works by Conrad Albrizio, Fritz Bultman, Caroline Durieux, Knute Heldner, Will Henry Stevens, and Paul Ninas, among others. Contemporary works by notable Louisiana artists include art representative of Michael Crespo, Frank Hayden, Richard Johnson, Elmore Morgan Jr., Arthur Silverman, Hunt Slonem, Ed Whiteman, and others. In addition, LASM has a large collection of paintings by Clementine Hunter, one of America’s foremost folk artists. 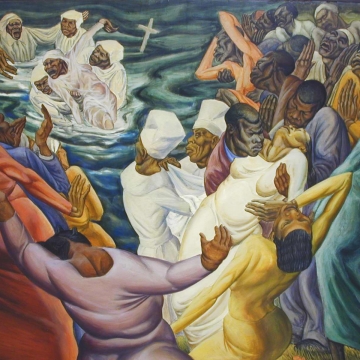 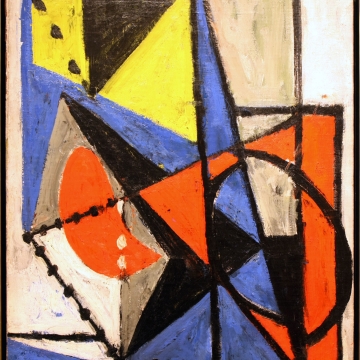 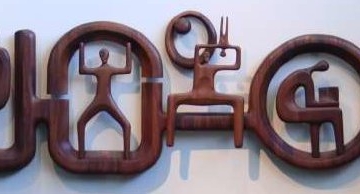 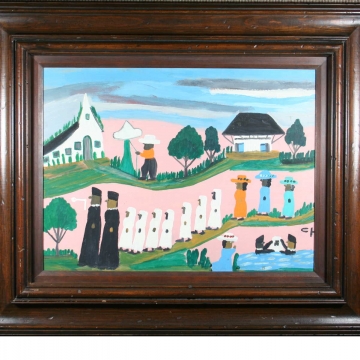 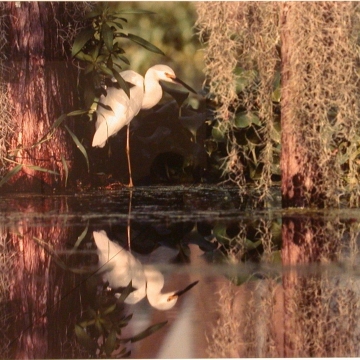